Sof Omar, a tiny Muslim village in Bale, is the site of an amazing complex of natural caves, cut by the Weyb River as it found its way into the nearby mountains. The settlement, which is a religious site, is named after a local Sheikh. 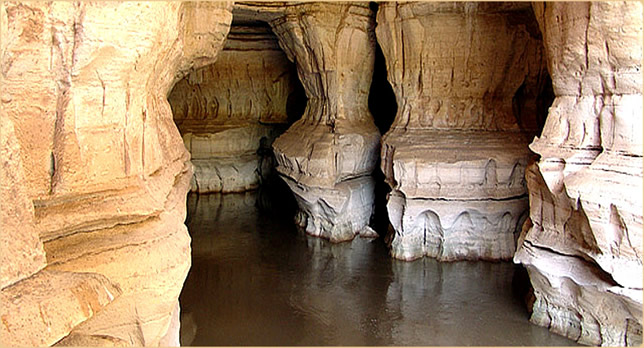 Visitors to Sof Omar make their way-armed with torches and official map underground, far into the bowels of the earth, beside a subterranean stream, and there one can see an extraordinary number of arched portals, high, eroded ceilings and deep, echoing chambers.